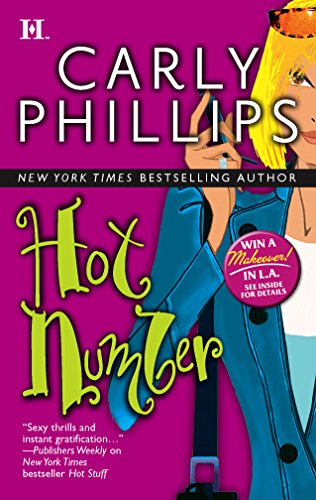 Michelle Jordan is the Hot Zone Sports Agency's tomboyish PR exec who's as much at home on the playing field as in a locker room full of naked guys. Damian Fuller is an aging minor league center fielder with a bad wrist and a couple of seasons left of his career. The couple shared an alcohol-fueled kiss on New Year's Eve that Micki can't forget but hasn't had the guts to act on until now. So begins the second installment to Phillips's smoldering Hot Zone series, this time starring Micki, the youngest and least glamorous Jordan sister. Tired of dancing around her feelings for Damian, Micki takes a few long-overdue lessons in being a "girly girl" from her gorgeous sisters, Annabelle and Sophie. With the speed of a fast ball, Damian falls for Micki and it looks like a win/win situation, until Damian gets hit with a paternity suit by an old girlfriend. A veteran romance author who climbed to star status in Harlequin's Temptation line, Phillips is certain to capture a new bank of fans with the fresh venue and stylish dialogue featured in this perky series.