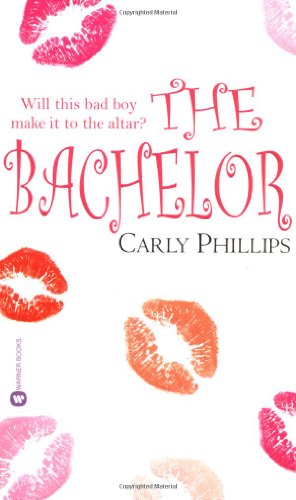 The small town of Yorkshire Falls and its colorful inhabitants—including a mysterious panty-raider and a fun-loving but devious mother—are a sturdy stage for Phillips's () romantic romp. After news of his mother's weak heart summons him home, globetrotting journalist Roman Chandler loses a coin toss with his brothers that determines who will relinquish his bachelor status to give their mother a grandchild. Roman decides to "settle down" without giving up his travel-intensive job, and as one of the most handsome men in town, he can have his pick of the local women—except for Charlotte Bronson, his high school crush. Thoughts of her parents' miserable long-distance marriage keep Charlotte from accepting Roman's proposal, despite the sexual sparks that fly at their every encounter. Mutual attraction eventually proves too powerful to resist, however, but first Roman must win her trust. Though Phillips gives sensual friction and emotional introspection equal attention, the emotional chemistry between Roman and Charlotte merely simmers—while the sexual chemistry explodes. The first in a Chandler brothers trilogy, this entry will encourage readers who enjoy dining on passion to pick up the next book, but those who prefer more emotionally bonded characters may chose a different course.