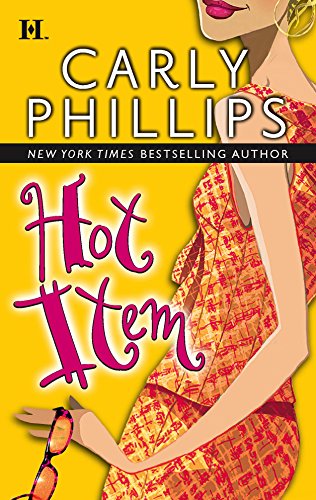 Saving her best for last, Phillips wraps up her jocular Hot Zone trilogy with Sophie, middle sister of the Jordan clan and co-owner of the prestigious Manhattan-based sports management agency (and family business) the Hot Zone. After a gossip columnist reveals him as gay, big-time sports agent Spencer Atkins, whose PR firm recently merged with the Hot Zone, goes MIA—just three weeks before the pro football draft. With her entire family on leave (big sister Annabelle on maternity, little sister Michelle on her honeymoon and Uncle Yank Morgan after eloping with his assistant Lola), Sophie must deal with the crisis on her own. Enter star quarterback Riley Nash, Uncle Yank's client and Spencer's son from a failed marriage. Riley wants his biological father to keep their familial ties under wraps, and Sophie wants to ensure they don't lose any of Spencer's clients. Together, they track Spencer to Florida, while Sophie tries to suppress her attraction to "jock nightmare" Riley and things go haywire back at the agency—giving a Hot Zone adversary the upper hand. Followers of this smart series will slip right into this final book, but newbies might want to check out the earlier two first.