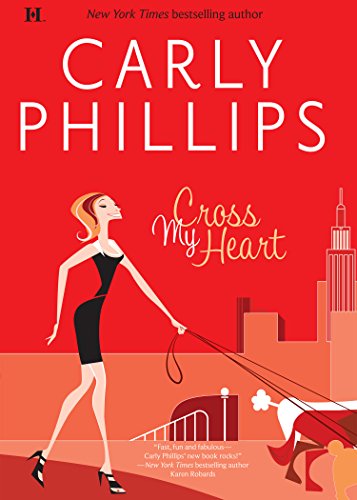 Lilly Dumont, a presumed-dead heiress, has been living as successful New York working girl Lacey Kinkaid, but she must confront her smalltown past in this formulaic entry from Phillips ( ), more romance than chick lit. At 17, Lilly's friends Tyler Benson and Daniel Hunter ("Hunter"), her childhood companions at the foster home Ty's mother ran—and where Lily was dumped by evil uncle Marc Dumont—helped her run her uncle's car off a cliff, faking her death so that she could escape his abuses. Years later, her uncle, who tried to get at her trust fund and plotted the trio's ruin, renews his attempts to get at her money. Hunter, now a lawyer in the upstate New York town, gets wind of Marc's legal maneuvers; he tips off Ty (now a town PI), and they find Lilly, who returns (leaving behind Alex Duncan, the investment banker whose proposal she can't seem to accept). Complicating Lacey/Lilly's identity issues are her feelings for Ty (explored physically in a chapters-long encounter), and the fact that her now fully AA'ed uncle Marc is engaged to be married to the gold-digging mother of Molly Gifford, the attorney that Hunter has had a crush on since law school. The plot falters, but the proceedings have enough emotional crispness to engage.