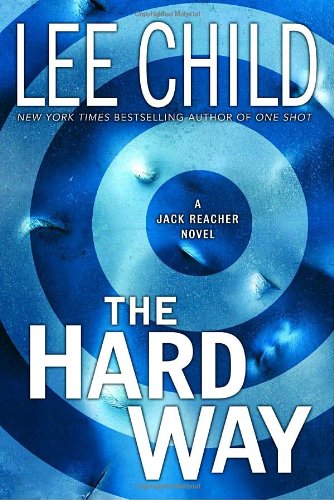 In bestseller Child's 10th novel to feature ex-army MP Jack Reacher (after 2005's ), a sidewalk cafe encounter in New York City plunges Reacher into one of his most challenging—and thoroughly engrossing—adventures to date. Acting out of "reflex and professional curiosity" (and the promise of a generous fee), Reacher agrees to help sinister ex-army officer Edward Lane, whose posse of six Special Forces veterans are even more ominous than he, track down his kidnapped daughter and trophy wife. Since the kidnapping of wife number one five years earlier ended in her death, Lane cautions Reacher that he will not brook police interference ("You break your word, I'll put your eyes out"). From Lane's quarters in the West Side's venerable Dakota apartment building to the shady sections of SoHo and Greenwich Village, the author's atmospheric descriptions make Manhattan a leading player, with menace lurking at every intersection. The inevitable showdown, on a farm outside a tiny English village, ranks as one of Child's most thrilling finales.