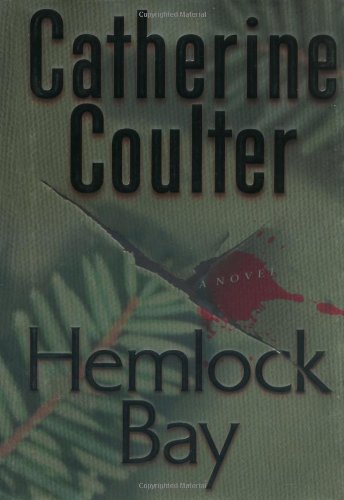 FBI agents Dillon and Lacey Sherlock Savich return (, etc.) in Coulter's latest romance thriller to take down the satanic child-killing Tuttle twins in a Maryland barn before rushing off to California to save Dillon's sister, Lily, from her in-laws. Once an accomplished cartoonist, Lily has battled depression since the death of her daughter despite, or perhaps because of, her husband, a psychiatrist more devoted to Lily's inheritance (her famous grandmother's paintings) than to Lily. After Dillon's friend, debonair art broker Simon Russo, reveals that four of the paintings are forgeries, Lily finds herself hypnotized, mugged, caught in a fire, chased onto a cliff and kidnapped as she and Simon fly from Washington to California to Sweden. Coulter creates such vivid characters and fast-moving plotlines that fans of her almost 50 novels will overlook her occasional leaps of logic (tiny Lily defeats a mugger with a few quick karate chops) and boilerplate dialogue (" 'A young guy tried to murder me this morning.' 'What? Oh, God, no!' "). In return, she spices up her story with a dash of gothic horror, a splash of romance and a steady determination not to take herself or her genres too seriously. When Lily is forced to don a chic Art Deco dress while imprisoned in a castle so she can be married against her will to a blind villain in a wheelchair, what's a reader to do but guess how long it will take the hero to climb out of the fjord to save her—and calculate just how long it will take this cop confection to become a bestseller.