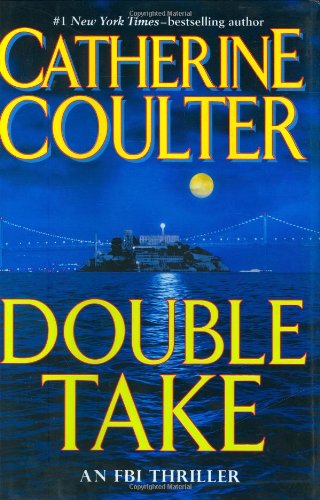 At the start of bestseller Coulter’s gripping 11th FBI thriller (after Point Blank), Julia Ransom is enjoying a liberating stroll on San Francisco’s Pier 39 after having been suspected of the brutal murder of her renowned psychic husband, Dr. August Ransom, six months earlier and hounded by the media. When an unknown assailant throws Julia off the pier, FBI Special Agent Cheney Stone rescues her. Stone later senses a link between the attack and the death of Julia’s husband. Meanwhile in Virginia, Sheriff Dixon Noble is finally feeling his life is getting back to normal after his wife went missing three years earlier. When Noble comes to San Francisco to pursue a lead into his wife’s disappearance, he gets involved in a harrowing investigation with Stone into both mysteries. As usual, the author conjures strong visual images, particularly a wild car chase through the streets of San Francisco. Credible characters and a fascinating look at the world of psychics and thieves help make this one of Coulter’s best. (June)