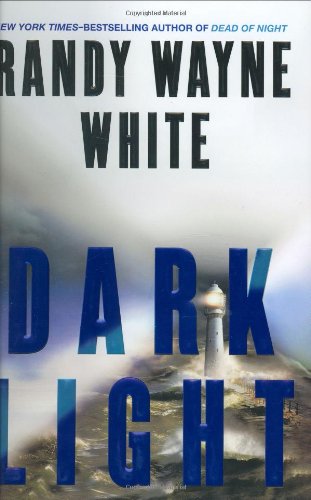 The 13th installment of bestseller White's aging but still solid series featuring Doc Ford (after 2005's ) finds the retired CIA operative picking up in the aftermath of a hurricane that's ravaged the Florida coast. Hired to sift through the old wreck of a pleasure craft, the , that's been spotted after the huge storm, Ford and his salvage team discover items inside the boat that stir deadly vengeance—Nazi artifacts. Ford runs into trouble immediately from Bern Heller, a nearby marina owner who claims his company has rights to the wreck site and doesn't hesitate employing violence to get his way. At issue, Ford soon discovers, is more than just old Lugers, war medals and a few gold bars. The real prize lies in the ownership of thousands of acres of Florida beachfront property. While the novel peaks in a typical burst of satisfying action, the plot takes too long to get underway and lacks the overall crispness of the author's best work.