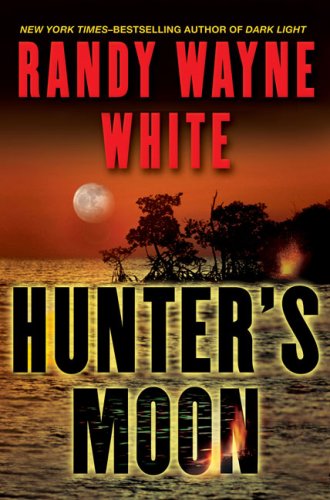 The 14th Doc Ford Florida thriller (after 2006's ) from bestseller White requires more suspension of disbelief than most readers may be willing to provide. Marine biologist Ford, a shadowy figure with multiple links to the intelligence community, gets an unusual commission from Kal Wilson, a former one-term president who recently lost his wife in a mysterious plane crash. Wilson, who has a terminal illness, asks Ford's help in slipping his protective detail so that the politician can search for those he believes responsible for his wife's death. Implausibly, the psychotic serial killer who's Ford's bête noir, Praxcedes Lourdes, appears to have been involved in the attack on the former first lady, giving the covert op a personal incentive to assist Wilson. The action sequences, especially those involving Wilson, are less than convincing, and the climax is particularly far-fetched.