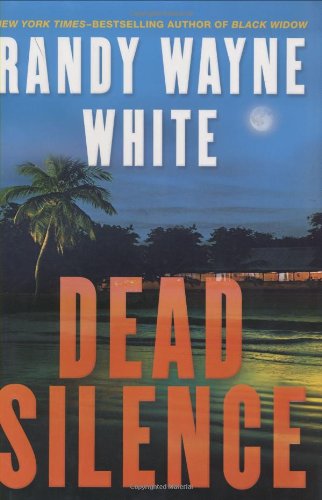 Bestseller White's high-octane 16th thriller to feature Marion “Doc” Ford (after ) opens with a splash as Ford deep-sixes serial rapist Bern Heller into the ocean a mile off Sanibel Island, Fla. Killing Heller is a sidebar to Doc's primary mission: rescuing Will Chaser, a 14-year-old Indian boy from Oklahoma, from two Cuban psychopaths who in a bungled kidnapping attempt wound up with Will instead of their intended target, a U.S. senator. Will is the real star of the show—a tough, resourceful juvenile delinquent with rodeo skills and a propensity for rage that make him a pretty even match for the two demonic kidnappers, who are demanding valuable information found in the belongings of the now-deceased Fidel Castro. Despite some confusing backstory and an unnecessarily complicated plot—White drags in many of Doc's sidekicks from earlier books for not much apparent reason—the action roars along as Doc does what Doc does best: kick butt.