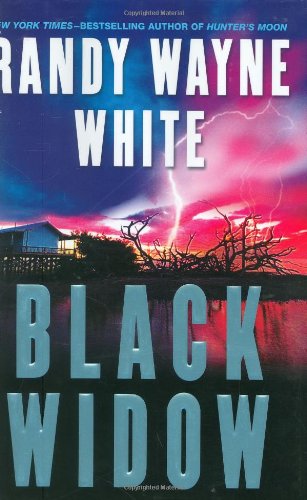 Bestseller Ford’s 15th Doc Ford thriller (after 2007’s ) may baffle newcomers with a backstory relating to the murder of Ford’s parents. Ford, a marine biologist and covert operative who lives on Florida’s Sanibel Island, is busy serving his shadowy U.S. government masters by researching the potential use by terrorists of jellyfish and other venomous sea creatures when he receives a desperate appeal for help from an old friend. Shay Money, a successful 26-year-old businesswoman who’s about to be married, fears her future happiness is in jeopardy because an extortionist has videotaped her and three female friends in sexually compromising situations. While Ford manages to get the tape in exchange for a sizable payment, his suspicions that the criminal isn’t done with Money are soon confirmed. His efforts to protect her lead him to the Caribbean and a sophisticated blackmail racket with a lengthy list of victims. Despite some awkward prose (“The combination of flesh and death, the orderly geometrics of my wound, struck me as indefinably profound”), series fans should enjoy the ride.