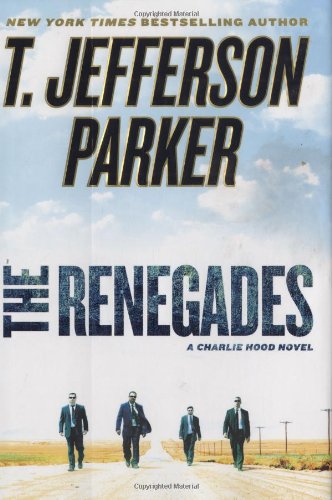 In this crackling follow-up to (2008), bestseller Parker brings the Wild West to Southern California. After helping to bring down a corrupt lawman in L.A., sheriff's deputy Charlie Hood has transferred to the desert community of Antelope Valley, where his hopes for a quieter life are shattered one night during a routine call: someone guns down his partner, Terry Laws, in their patrol car. Nicknamed “Mr. Wonderful,” Terry is an unlikely target for a hit, so Charlie joins forces with Internal Affairs to track down the killer. But Terry's squeaky-clean veneer starts to crack the deeper Charlie digs into his personal life. There are large influxes of cash, and Terry's old partner, a reserve deputy, has connections to the Mexican drug trade. Parker creates a desert no-man's-land unique in its corruption, but no less dangerous than the roughest of South Central street corners, and Charlie Hood is the perfect reluctant hero to patrol it.