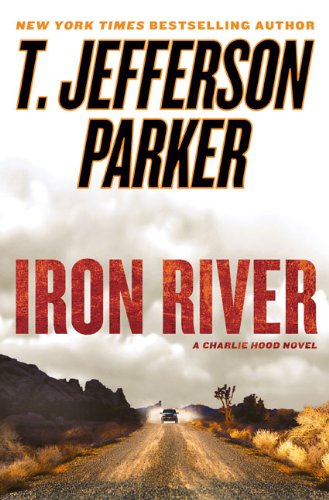 In bestseller Parker's disappointing third Charlie Hood novel (after ), Hood, a Los Angeles sheriff's deputy, joins Operation Blowdown, an attempt to staunch the near constant flow of money and guns across the U.S.-Mexican border. When a shootout during a botched weapons buy leaves the son of the head of a powerful Mexican cartel dead, the fight becomes personal as cartel soldiers cross the border to take revenge on Hood's team. Meanwhile, a faulty product has driven Pace Arms, a family-owned gun manufacturer, nearly to bankruptcy. Unbeknownst to Hood, the man brokering an illegal deal between Pace and another Mexican cartel chief for the production of a revolutionary handgun is Bradley Smith (aka Bradley Jones), the son of bank robber Allison Murrietta, the antiheroine of , the first and best entry in the series. In this installment, the massive scale of the criminal activity overwhelms the characters.