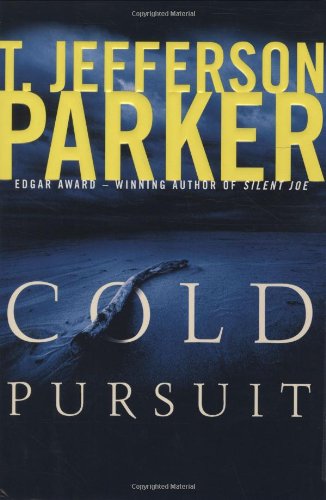 Parker, whose won an Edgar in 2001, can turn his hand to many genres: this one is a thriller with elements of family feud, and with a setting—San Diego in an unusually rainy winter—that is wonderfully moody. Homicide cop Tom McMichael is called in on the murder of wealthy old Pete Braga, a legendary local character who was once a tuna fisherman and now moves in the city's top financial circles. The problem is that his Portuguese family and McMichael's Irish one have a rivalry going back two generations. The details of that past, and the picture that emerges of two feisty old men locked into a bitter battle, are the brightest part of the book. The actual plot is more conventional: Braga's attractive nurse is an obvious suspect, so it is unwise for Tom to fall for her. Was the patriarch's killing related to local politics, or perhaps to his changed will? There are numerous red herrings—including a lurid subplot about a crooked cop and a very surprising commodity being smuggled across the border from Mexico—before the violent, rather improbable denouement. It's not unusual for a thriller to begin much better than it ends, but the more eloquent passages of make the routine ones doubly disappointing.