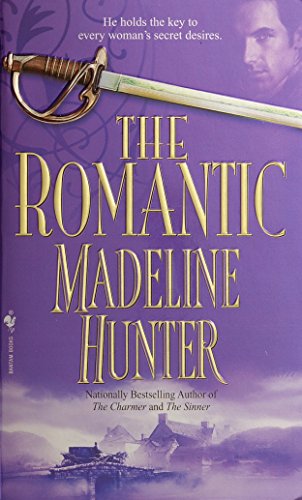 The title belies the darkness at the core of Hunter's Regency romance cum legal thriller, the fifth in a series that started with . Penelope, countess of Glasbury, has been separated for years from her abusive husband, who has yet to sire an heir and now demands the return of his wayward wife. Penelope seeks help from Julian Hampton, family friend and solicitor, who has long hidden his own passion for Penelope. Her appeal forces them into an irresistible proximity. As the earl's demands grow more insistent—and violent—Julian and Penelope must uncover her estranged husband's deepest secrets if she is ever to be free of him. The two principals both have charm, but in the book's second half, every character seems determined to sacrifice himself or herself for others without telling anyone, until the frustrated reader longs for someone to break a confidence or two. Also, because Julian is a "romantic" in the courtly sense, the love scenes aren't as frequent as some might like. Hunter's fans will be content with this offering, but the underdeveloped romance and suspense suggest that the series may be suffering from fatigue.