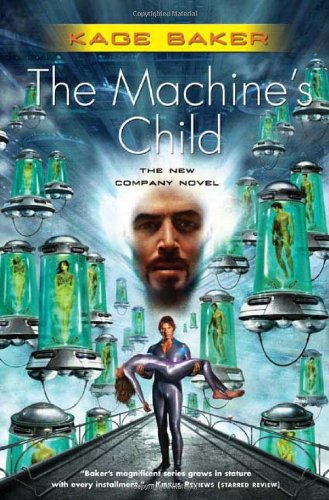 In Baker's fast-paced new Company novel, the sequel to (2004), Alec Checkerfield shares his cyborg body uncomfortably with the Recombinant personalities of 19th-century spy Edward Bell-Fairfax and 16th-century scholar Nicholas Harpole. Each man, in his own time, worked for—and was betrayed by—Dr. Zeus Inc. (aka the Company), which uses time travel to recover and hoard important historical artifacts. In their quest to destroy the Company, Checkerfield and his unlikely partners must rescue Mendoza, an immortal female cyborg and Company botanist each fell in love with in his own time, from a Company torture facility. Though Mendoza herself is more plot device than character, Baker invests the book with plenty of inventive energy and absurdity.