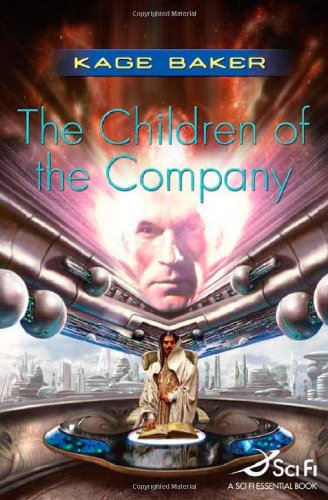 The Children of the Company

The latest, slightly disappointing volume in Baker's highly regarded Company series ( , etc.) incorporates previously published short stories within a larger narrative framework. Immortal cyborgs have worked behind the scenes throughout human history, ostensibly to rescue great works of art, endangered species and other victims of human and natural disasters. Supposedly, Dr. Zeus, the 24th-century company that used time travel to create the cyborgs back in prehistoric times, is doing this for the good of all humanity, but previous books have dropped hints that things aren't exactly what they seem and that Dr. Zeus has powerful ulterior motives. Now, through these connected tales and Baker's frame, which focuses on a corrupt cyborg leader named Labienus, we gain new insight into the complexities of cyborg politics, while the existence of another human species, , holds out a dark promise for humanity's future. Though the individual episodes read well, they add up to a somewhat disjointed whole.