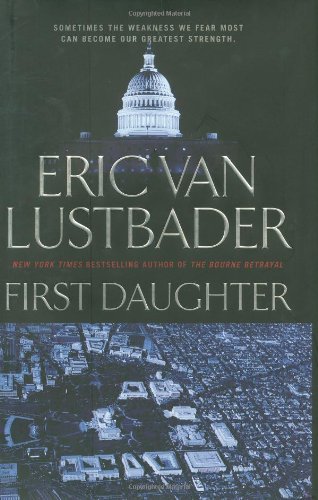 In this uneven thriller from bestseller Lustbader ( ), Alli Carson, the 19-year-old daughter of the U.S. president-elect, moderate Republican Edward Carson, is abducted a month before her father's inauguration to be programmed to do something truly terrible at the inauguration ceremony. ATF agent Jack McClure is chosen to lead the search for Alli, primarily because she was the boarding-school roommate of his now-deceased daughter, Emma. Jack faces many difficulties, chief among them his own severe dyslexia. The unnamed current president, who makes religion the basis for all his decisions, wants to use the search as an excuse for all-out war on his enemies, the First American Secular Revivalists and their secret partners, the E-Two terrorist group. Lustbader does a fine job depicting the search for Alli and reconstructing Jack's past, but the confusing political message will leave many readers wondering what the book was really about.