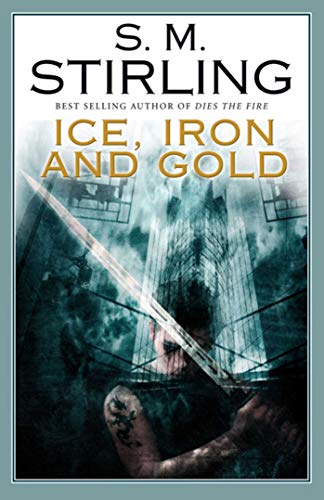 Stirling ( shows off his prowess in both alternate history and military SF with his first short story collection. Noteworthy selections include the original Holmesian mystery “Something for Yew,” set in Stirling's Emberverse (an alternate universe where Earth's modern civilizations have lost all technological advances), in which an intrepid English detective inspector must solve a murder with subtle political underpinnings before it triggers an apocalyptic world war; “Three Walls–32nd Campaign,” a military SF gem about a legion of Roman soldiers who, having been enslaved by an alien trading guild, become their low-tech killing machines; and Island in the Sea of Time tie-in “Riding Shotgun to Armageddon,” which follows a renegade American who brings advanced weaponry to Bronze Age Egyptians. While the lack of thematic scope will limit the collection's potential audience, fans of David Drake, Harry Turtledove and Eric Flint will find Stirling's short fiction both meticulously researched and compelling.