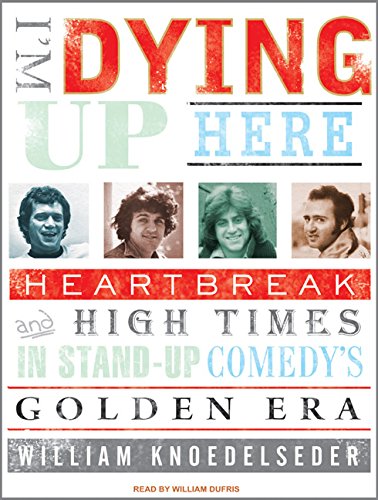 Knoedelseder offers a fascinating account of the “Comedy Camelot” days of the 1970s when Los Angeles abounded with future comedy superstars. Everyone from Jay Leno and David Letterman to Andy Kaufman and Robin Williams struggled through late-night sets in clubs that refused to pay them for their efforts, until a strike tore the comedy community apart and paved the way for future generations. William Dufris delivers a strong reading that is slightly more straightforward than many listeners might be searching for. However, it gets the job done and entertains along the way. Dufris has a journalistic tone to his voice, imbuing his narration with gravity and sincerity.