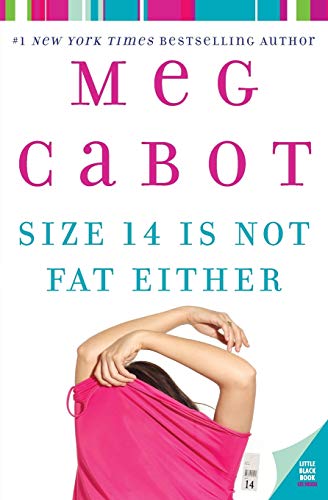 Size 14 Is Not Fat Either: A Heather Wells Mystery

In Cabot's entertaining, if flawed, second cozy (after 2006's ) to feature Heather Wells, a teen music idol turned student-life employee at NYU-like New York College, a cheerleader in Heather's dorm turns up dead—or, at least her head turns up, stewed almost beyond recognition in a cafeteria pot. Lindsay Combs was bubbly and popular, but as Heather digs deeper, she learns that Lindsay wasn't all sweetness and light. She slept around and was involved with obnoxious fraternity boys who made pin money dealing drugs. If solving Lindsay's murder isn't enough to keep Heather busy, her father, recently released after a 20-year prison sentence, shows up on her doorstep, looking for a renewed relationship and a place to stay. The roster of suspects is underdeveloped, and the denouement is both predictable and implausible, but Heather's charm and wit amply compensate.