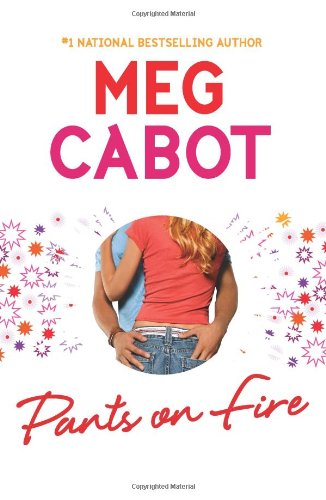 he summer before senior year, life looks good for Katie Ellison, girlfriend of football player Seth Turner (who has “the most sought-after tongue in all of Eastport”). She's waitressing at the Gull 'n Gulp and making out on the sly with Eric Flutely, star of the school musical. With the cash she's sure to earn by placing in the Quahog Princess pageant—one of the four contestants is an anarchist whose platform involves allowing Eastport's famed quahogs (clams) “to live free, without fear of being dug up and eaten”—she can pay off the balance on the professional camera she wants. Then Tommy Sullivan returns to town. Katie and Tommy were close friends until he became a pariah after penning an exposé about SAT cheating by football players, a scandal that cost Seth's brother a scholarship. Katie betrayed Tommy rather than be ostracized by association, but Tommy is no longer the skinny brainiac who left Eastport: he's tan, buff and ultra-confident. Boy-crazy Katie, who admits to a kissing addiction, is more than smitten: she may be in love with her boyfriend's archenemy. The lies Katie tells to keep her romantic indiscretions under wraps build until she realizes the truth is her only recourse. It may be a bit tough to conjure sympathy for a pageant contestant with a straight-A average and three hot guys in her orbit—but tweens and teens will likely find this amusing fare as easy to swallow as iced tea on a hot afternoon. Ages 12-up.