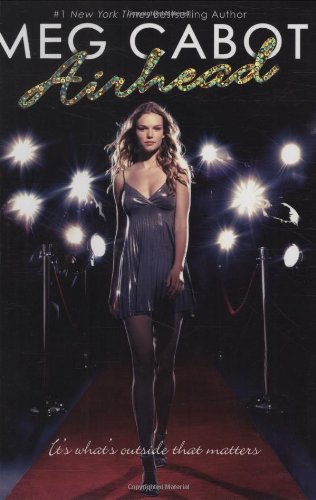 Cabot (the Princess Diaries series) dishes up all the story ingredients her fans have come to know and love—romance, humor, believable teen dialogue and even a fantastical twist. This last bit requires a major suspension of disbelief, but willing readers will love it. Emerson Watts, 16, likes living in New York City's SoHo neighborhood, but she can't tolerate most of the students at her private high school. She and her best friend (and secret crush), Christopher, escape their outcast status by immersing themselves in online video games. But Emerson's bland world shatters when she attends the opening of a new Stark Megastore and suffers a terrible accident. She wakes up in the hospital one month later in someone else's body—and not just anyone else's, but that of superhot teen model Nikki Howard. Cabot's portrayal of Emerson is brilliant. She's a too-cool-for-school independent chick, but she doesn't grow annoying, because the author makes it clear her sarcasm stems from not fitting in. Once she's Nikki Howard, however, she has to rethink her positions on the social order. Pure fun, this first series installment will leave readers clamoring for the next. Ages 12–up.