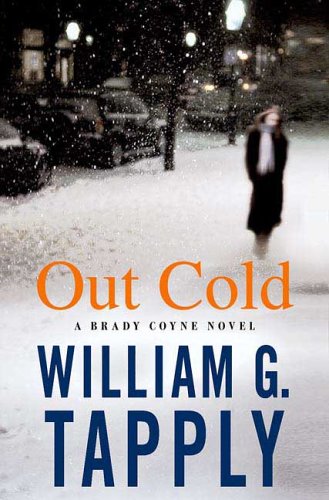 Out Cold: A Brady Coyne Novel

At the start of Tapply's entertaining 22nd Brady Coyne novel (after 2005's ), the Boston lawyer's dog uncovers a pregnant teenager dying in his snow-covered backyard. After the coroner finds Brady's Beacon Hill address in the girl's pocket, Brady pursues the girl's identity among street kids, a couple of whom shortly turn up murdered. The investigation leaps forward when Brady's girlfriend, Evie Banyon, recognizes the girl from the morgue photos, and another clue leads to a defunct New Hampshire genetics lab. Brady heads north to question the geneticist who headed the lab and becomes convinced that the man has something to hide. In the page-turning denouement, Brady outfits himself commando-style to survey the scientist's secluded farmhouse and learn the truth. Longtime series fans will be most rewarded.