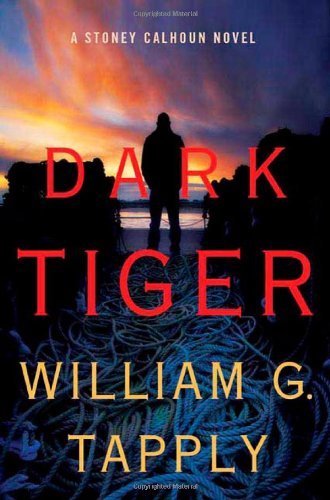 Stoney Calhoun goes undercover in Tapply's diverting third mystery to feature the Portland, Maine, bait shop owner who lost his memory in a lightning strike years before (after 2007's ). Despite this tragedy, Stoney retains the skills that make him valuable to the local police as a volunteer deputy as well as to “the Man in the Suit,” who works for a government agency and periodically shows up to ask Stoney's help. Stoney's latest job for his mysterious employer takes him to an exclusive resort in far northern Maine as a fishing guide to unobtrusively investigate the murder of a federal agent named McNulty and the 16-year-old girl who was with McNulty. Stoney's technique of making anyone with a secret uncomfortable enough to give him or herself away leads to more murders among the small group of resort staff and owners. Sadly, Tapply died July 28, 2009, but fans can expect one more book in his long-running Brady Coyne series ( , etc.).