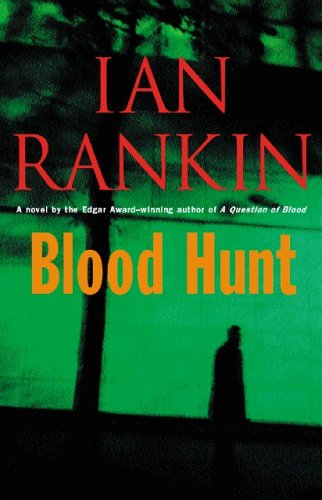 Admirers of Edgar-winner Rankin's bestselling series featuring Edinburgh's Insp. John Rebus ( , etc.) may be disappointed by this stand-alone suspense novel, which has more in common with the works of Frederick Forsyth and Robert Ludlum. Gordon Reeve, an ex–Special Forces soldier with serious anger management issues, has settled down to a tranquil second career running a survival camp in a remote part of Scotland. When he learns that his journalist brother, Jim, with whom he hadn't been close for years, has shot himself in California, Reeve resolves to seek answers. Once in the U.S., Reeve begins to suspect that his brother was murdered because of an investigative piece he was working on involving a major chemical company. But that Grisham-like plot is soon made secondary to a game of cat and mouse Reeve plays with a deranged former military colleague, leading to an anticlimactic and predictable ending. Rankin's gifts as a writer will have many quickly turning the pages, but longtime fans will hope for a return to form in his next outing.