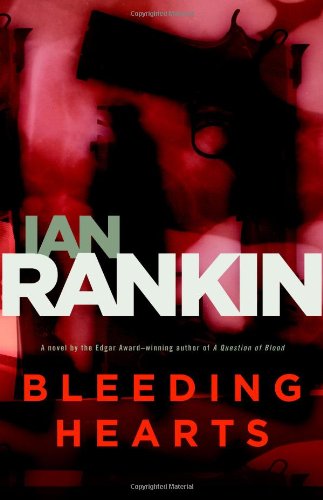 First published in the U.K. in 1994 under the pseudonym Jack Harvey, this routine thriller from Edgar-winner Rankin tells the story of Michael Weston, a fastidious British assassin whose life gets complicated when Hoffer, an American PI, starts to close in on him. The novel opens with Weston's carefully choreographed hit on London TV journalist Eleanor Ricks, but Hoffer is chasing Weston for another assassination, in which the antihero mistakenly shot a young girl. The plot takes a convoluted journey to the United States, to a weapons dealer in Texas and on to a quasireligious cult near Seattle. The nonstop action, copious violence and arcane details about weaponry and forensics will please thriller junkies, but fans of Rankin's masterful John Rebus series ( , etc.) may not find this pre-Rebus book to their taste.