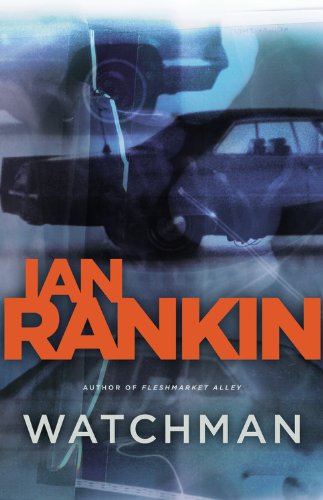 Fans of Rankin's Inspector Rebus series ( , etc.) will welcome the U.S. publication of his second novel, a stand-alone spy thriller from 1988 that contains Rebus-like elements. Miles Flint has been a successful middle manager in the shadowy ranks of British intelligence until recent mistakes, including a botched surveillance of an Arab assassin, put his career and reputation in jeopardy. Suspecting that the killer evaded him because of a tip from one of his own, Miles launches his own mole hunt, casting himself in a role that's uncomfortably active for him—especially as his search leads back to his wife, Sheila. And Miles's doings seemingly strike a nerve within the organization, getting him dispatched on a perilous IRA bombing-related mission. Rankin creates plausible and fascinating characters in a manner that seems effortless (as in Miles's tic of comparing people to different kinds of beetles). While the elements of the denouement will strike some as gimmicky, it's clear that if Rankin had devoted his gifts to spy fiction rather than mysteries, he would still have been a hit. )