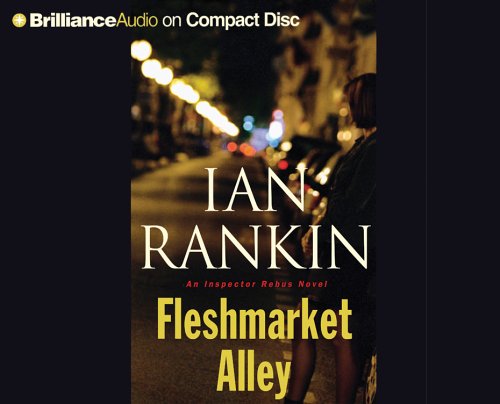 This abridgement of Rankin's 15th novel about Edinburgh police investigator John Rebus ends with an interview in which the author says he prefers to ignore abridgments. He should make an exception in this case. It's a particularly well-conceived adaptation that discards many of the book's more verbose passages and moves Rebus and his associate investigator Siobhan Clarke quickly into action. It also clarifies an overly complex plot that interweaves the possibly racist murder of an asylum-seeking Kurd; the disappearance of a young woman into the city's red light district; and the appearance of two skeletons uncovered during a pub renovation. Crucial series elements are not only retained but highlighted, such as Rebus's realization that, with his forced retirement approaching, his feeling for Clarke is taking a less platonic turn. Adding to the production's overall appeal is reader MacPherson, whose Scottish burr, though pronounced enough to make Sean Connery sound like a pommy Brit, complements Rankin's well-etched cast of Edinburgh denizens. In a display of vocal versatility, he easily segues from male to female, from members of the upper crust to bottom feeders, from guttural Kurds of varying ages to an Asian lawyer with a Far Eastern lilt. His bravura performance, added to the canny editing, results in satisfying proof that less can be more.