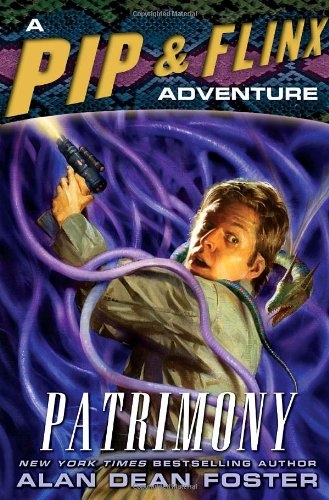 The whimsical adventures of sometime thief and con artist Flinx and his empathetic pet minidrag, Pip, are winding to a close in this penultimate installment (after 2006's ) of their 35-year-old series. When not helping Bran Tse-Mallory and the Eint Truzenzuzex save the galaxy, Flinx has spent much of his life wondering about the identity of his father. Now he's traced his origins to the planet Gestalt, thanks to the dying words of a survivor from the Merliorare Society, a renegade eugenicist group. As if the native dangers of Gestalt weren't enough, Flinx is also being hunted by an assassin hired by the mysterious Order of Null. Flinx and Pip will have to survive ambushes, accidents and a deadly feud between rival groups of philosophers before they eventually find the information Flinx is after. Their breakneck journey will entertain the duo's many fans.