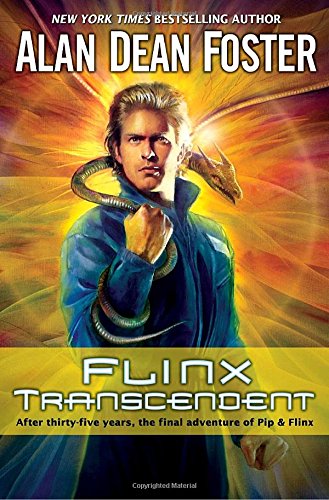 Flinx and his feisty minidrag, Pip, reunite with old friends for one final slam-bang universe rescue in the 14th title of one of science fiction's longest running series. After the devastating events of 2008's , Flinx is at his most self-destructive. His malaise is compounded by his knowledge of the Great Evil that threatens to destroy all intelligent life, a monster only he can defeat. On his way to that fateful confrontation, dodging dark agents of the Order of Null, Flinx negotiates a temporary peace between the human Commonwealth and the AAnn, reconciles with his one true love, Clarity Held, and reunites with his old mentors Truzenzuzex and the sociologist-soldier Tse-Mallory. Once the story picks up steam, the pace never slows. Flinx fans will delight in seeing familiar faces come together for one last grand adventure.