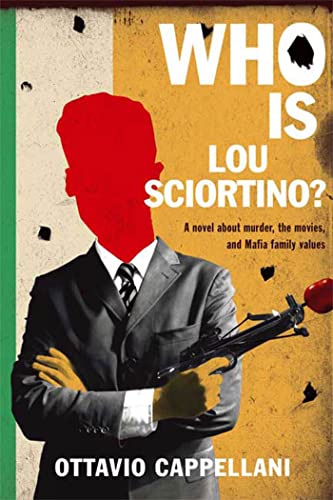 Who Is Lou Sciortino?

Italian journalist Cappellani aspires to emulate Elmore Leonard's darkly humorous books about Mafia life in his first novel with indifferent results. Lou Sciortino, a young member of a New York organized crime family, is tapped to head a new movie studio intended to be a cash cow for the organization. After a rival mob family derails that plan with a fatal bombing of the studio's offices, Lou's bosses send him to Sicily. That island proves no haven either after a botched robbery that kills an Italian policeman turns up the heat on the Sicilian Mafia. The brutal, sometimes cartoonish violence undercuts the author's efforts at black comedy, while the overbroad characterizations fall short of the standard of Leonard's more sophisticated crime fiction.