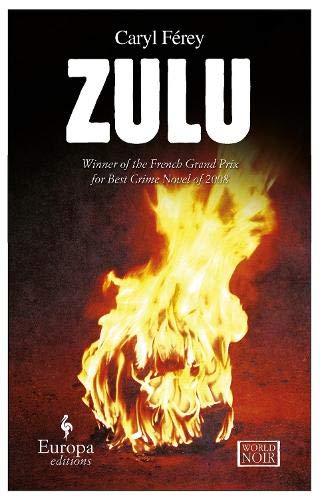 Readers should be prepared for graphic scenes of shocking violence in Férey's hard-hitting procedural, which won France's Grand Prix for Best Crime Novel. Ali Neuman, the chief of the Cape Town police crime unit, investigates the murder of 18-year-old Nicole Wiese, found one morning in the South African city's botanical gardens with her skull crushed in. Since the victim's father was a member of the Springboks rugby team that won the world championship in 1995, the case attracts heavy press coverage. The trail leads Neuman to an extraordinarily brutal narcotics gang with links to a former apartheid official. The good guys don't walk away from their encounters with the bad guys unscathed. This is a welcome addition to the growing ranks of crime books set in South Africa—powerful and unflinching in its portrayal of evil both mindless and calculating.