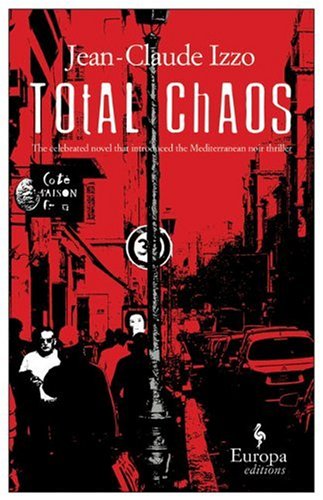 A love quadrangle that has lain dormant for 20 years—three men and one woman, friends and successive partners in childhood and young adulthood—resurfaces with a vengeance in this literary . Italian émigré Fabio Montale is the beat cop in Marseille's La Paternelle, an Arab ghetto that sits at the center of the city's seething melting pot of immigration, xenophobia and corruption. He's the last of the three men left standing after Manu, a Spanish émigré, is killed (probably by the mob) and Ugo (a , or Neapolitan) is killed by police while staking out the boss he thinks ordered the hit. Manu was the partner of Lole, also from Spain and Ugo's ex-lover. If the deaths aren't enough to spur Fabio to action, the disappearance of his former lover Leila, an Arab who had made it out of La Paternelle, puts him on the case—and back in Lole's life. Izzo, who died in 2000 at age 55, puts a sophisticated spin on mob-murder–mystery clichés and airs French race politics frankly—the latter is what made this (and two related novels) a hit there. This novel won't electrify U.S. readers in the same way, but it's a hard-boiled and entertaining look at the underside of .