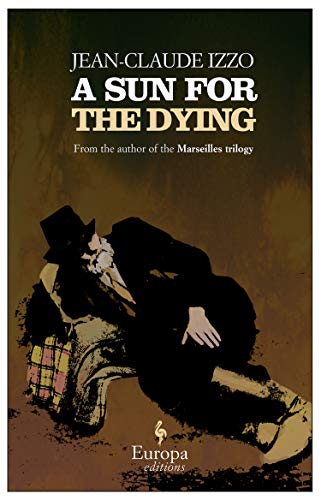 A Sun for the Dying

Izzo (1945–2000) returns to Marseille (setting of and other of his books) with a bleak, affecting tale about a man on the skids, despairing of love's ability to heal. Rico, the 40-something, hard-drinking transient protagonist, still smarts from a breakup in Rennes with his beautiful, avaricious wife, Sophie. Living on the streets of Paris when his down-and-out friend, Tito, dies curled up on the metro train, the grief-stricken Rico decides to return to Marseille, the city where 20 years before, as a recently demobilized marine, he meet his first love, Léa. The novel becomes a kind of desperate road trip (Tito used to tell Rico about Kerouac's ), as Rico bums his way from Paris to Marseille. Abdou, a 13-year-old Algerian refugee boy in search of a father, takes over the narrative when Rico, increasingly ill, beat up and alcoholic, sinks into a state of delusional regret. Izzo's last novel proves riveting and grim.