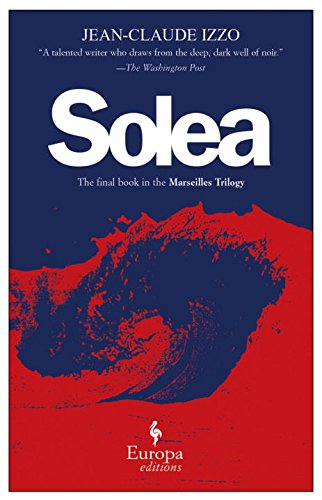 n Izzo’s taut concluding volume to his memorable Marseilles trilogy (after 2006’s ), former cop Fabio Montale is still struggling to find a purpose in the wake of his leaving the police force. Despite his pessimism, Montale allows himself to hope again after he falls hard for a woman named Sonia he meets in a bar; noir fans will be less than surprised that the flicker of romantic promise is quickly extinguished—in this case by a Mafia hit man targeting Montale and people he cares for to get him to divulge the location of his journalist friend, Babette, who’s written an exposé detailing mob links with politicians and the police. Babette’s sophisticated analysis of organized crime’s effect on the working classes, plus Izzo’s unsparing treatment of his cynical hero, elevate this far above most Mafia-themed fiction.