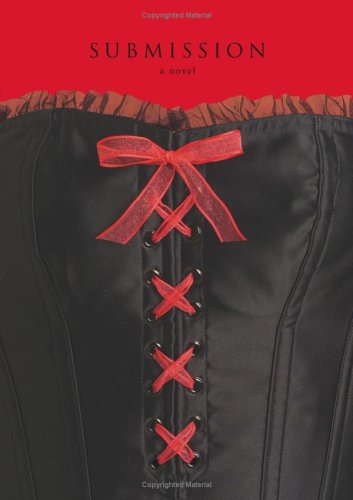 Even the most slavish Francophiles will long for something a bit more substantial than the string of garter belts, dildoes and illicit sexual encounters on offer in this debut novel of sexual obsession set in Paris, a knockoff of . Elodie is a young mother and successful lawyer whose deviant affair with a dominating colleague is allegedly based on the author's own experience. Summoned one night to the rooms of this curiously magnetic man, Elodie is transformed when he announces, "Nobody will ever treat you as I'm going to treat you," then proceeds to blindfold her, sodomize her with a mysterious foreign object and bring her to an "incredible, overwhelming" orgasm that leaves her panting for more. Then the trouble really begins for poor Elodie—for all her obedience and humiliation, a "penetrating silence" is as close as she ever gets to actual penetration by the sadistic man she refers to as "Him." And though readers, for better or worse, will feel "the torture of waiting" almost as acutely as does his plaything, some will surely long for a dose of Houellebecq-ian philosophy to give these bleak encounters a little soul. As erotica, it titillates. But as literature, it feels unconsummated.