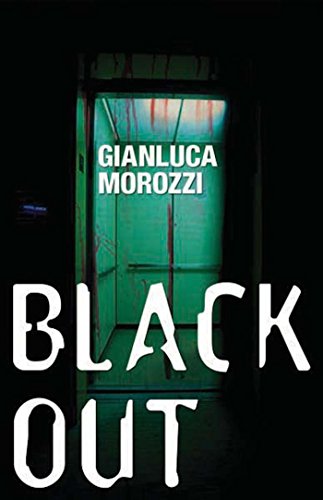 In Morozzi's overly clever psychothriller, three people get trapped in an elevator in Bologna, Italy—Claudia, a student moonlighting as an exotic dancer; Tomas, a teenager planning to rendezvous with his girlfriend in Amsterdam and elope; and Aldo Ferro, who looks like Elvis and just happens to be a serial killer. When chance brings them together, stuck between floors in a deserted building on a summer weekend, they first try to survive. But as the temperature rises and tempers snap, all three react to the stress in ways true to their nature. Clearly influenced by Hollywood movies and such classic Japanese manga as , the story offers plenty of suspense and well-drawn characters. Unfortunately, some unnecessary sadism and a contrived closing twist will leave some readers feeling less than satisfied.