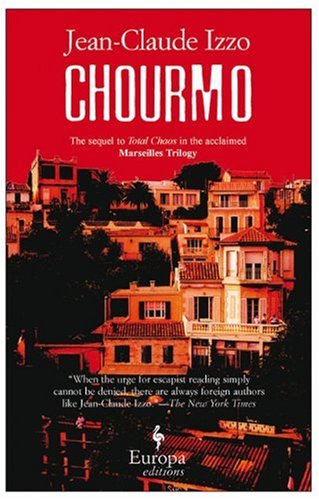 Fans of gritty noir who haven't read , the first title in Izzo's Marseilles trilogy, will still be gripped by this sequel. Ex-cop Fabio Montale, whose compassion puts him at odds with his colleagues and superiors, gets an appeal from his attractive cousin to trace her missing son. Tragically, Montale soon finds the boy was killed by gunmen targeting someone else. The apparently related death of a friend, a social worker dedicated to working in Marseilles's poorest neighborhoods, further spurs Montale to risk his life to track down those responsible. Like the best American practitioners in the genre, Izzo refrains from any sugarcoating of the city he depicts or the broken and imperfect men and women who people it.