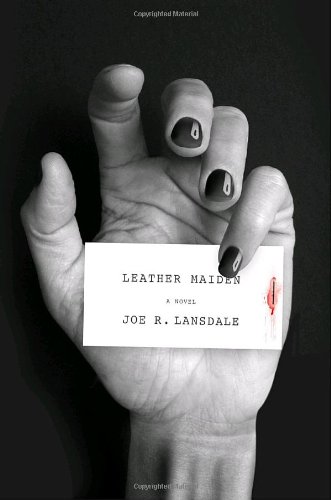 Cason Statler, a Pulitzer Prize–nominated journalist with a checkered past, returns to his small hometown of Camp Rapture, Tex., to work as a columnist for the local newspaper in this fine stand-alone from Lansdale ( ). On the hunt for spicy material, Statler latches onto the story of a missing college student who disappeared under strange circumstances a year earlier. Almost immediately, Statler connects the case to a recent string of kinky, unsettling crimes throughout east Texas. What’s more, his brother, a college history professor, appears to be caught in the swirl of events as a victim or possibly even a suspect. As usual, Lansdale offers salty humor, brisk plotting and appealingly off-key characters who move through a world that’s at one moment folksy and the next macabre. This isn’t the author’s best effort—as a main character, Statler is too much a work-in-progress—but you can never go too far wrong with Lansdale, who’s won an Edgar and six Stokers, among many other awards.