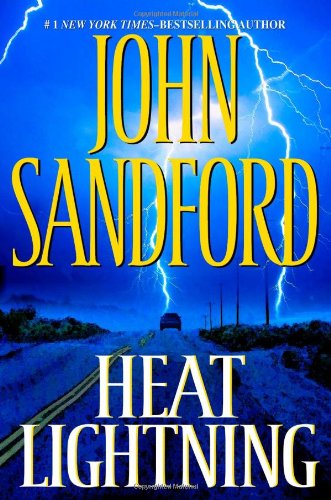 At the start of bestseller Sandford's solid second thriller to feature officer Virgil Flowers of the Minnesota Bureau of Criminal Apprehension (after ), a gunman shoots Bobby Sanderson as he's walking his dog one night in Stillwater, Minn., then places a lemon in the dead man's mouth. Sanderson's killing is one in a series, and Flowers soon discovers that all the victims served together in Vietnam. When Flowers learns that Vietnamese firing squads stuck lemons in the mouths of their human targets, he pursues leads in the local immigrant community, where he hooks up with the attractive daughter of a radical professor who'd written a paper about Agent Orange. Eventually, he settles on the owner of a security company involved with the upcoming Republican National Convention as his prime suspect. While the less than credible plot builds to a highly unlikely resolution, most readers will enjoy spending time in the company of the genial Flowers.