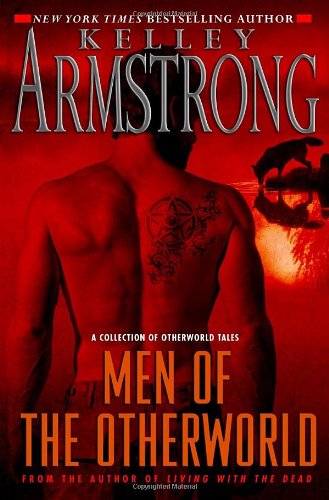 Men of the Otherworld

Armstrong expands her Women of the Otherworld series (following 2008's ) with these tales of the male werewolves of the American Pack. In “Infusion,” Malcolm Danvers tracks down a Japanese sorceress who seduced him in 1946. When he kills her and attempts to kill their young son, Jeremy, his father insists the boy be raised with the pack. Armstrong's stories then focus on Jeremy's son, Clayton, as he matures into full werewolfhood. Closing the volume is “Kitsunegari,” a tale of encounters between a fox spirit and Jeremy during his time as pack leader. The intriguing tales, originally published as serials on Armstrong's Web site, unfold so fluidly that they read almost like a novel, providing a good introduction to new readers and a real treat for fans.