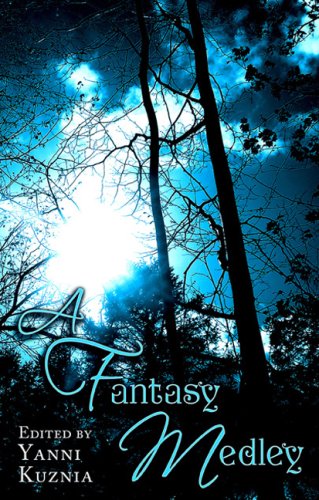 Four fantasy heavyweights contribute original tales featuring intriguing female protagonists to this enthralling anthology. Kelley Armstrong expands her Women of the Otherworld series to include spunky Toronto vampire Zoe Takano, who proves herself a master of “Zen and the Art of Vampirism” as she fends off dimwitted trespassers. Centuries after the events of , Quman hunter Kereka struggles against her tribe’s misogyny in Kate Elliott’s strong but staccato “Riding the Shore of the River of Death.” Baba Yaga’s daughter, the beautiful and quixotic narrator of C.E. Murphy’s tightly crafted “From Russia, with Love,” turns the tables on Janx and Eliseo Daisani (familiar from ). Only the setting ties Robin Hobb’s “Words Like Coins” to her Farseer trilogy, but its multilayered discussion of the power of words easily stands alone. Fans and new readers alike will find plenty to love.