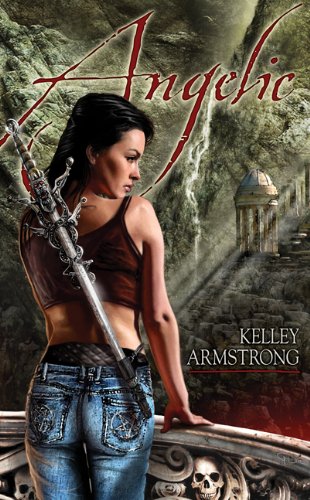 Armstrong ( ) skimps on character development and plot in this novella, but makes up for it with accessible prose and a spunky protagonist. Deceased half-demon witch Eve Levine, now an angel, successfully managed to avoid employment during her entire mortal life, so she's not keen to spend her afterlife hunting demons at the command of the three Fates. Summoned from her vacation to settle a djinn uprising, Eve decides it's time to break some rules and get herself fired, but she quickly discovers that some red tape may exist for legitimate reasons. Readers hoping for more than a splash of romance or action should look elsewhere (one battle is summarized as “I pounced. We fought”), but the breezy, light dialogue has its moments, and Eve's reliably entertaining swagger will keep the pages turning.