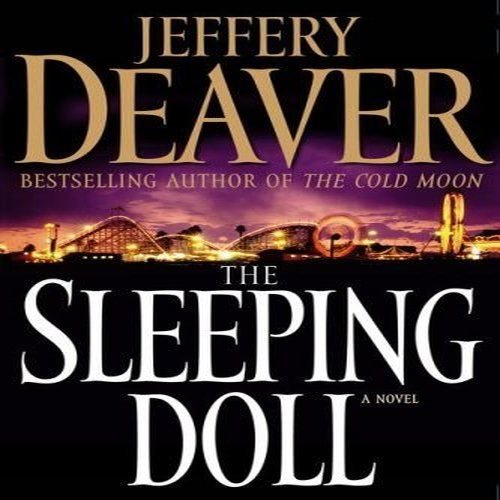 Kathryn Dance, an investigator with the California Bureau of Investigation, returns from Deaver's (where she was a secondary) in this post–prison break pulse-pounder. Dance is the lead cop handling the escape of psychopathic killer Daniel Pell, dubbed "Son of Manson" by the press for his "family" of young runaways and his most horrendous crime, the murders of computer engineer William Croyton, Croyton's wife and two of their three children. The only child left alive, nine-year-old Theresa, is known as the Sleeping Doll. Pell, charismatic and diabolically intelligent, continually eludes capture, but Dance, a specialist in interrogation and kinesics (or body language), is never more than a few suspenseful minutes behind. Dance is nicely detailed, and procedural scenes where she uses somatic cues to ferret out liars are fascinating. The book sags in its long middle, but toward the end Deaver digs into his bottomless bag of unexpected twists and turns, keeping readers wide-eyed with surprise, and leaving them looking forward to more of the perspicacious Dance.