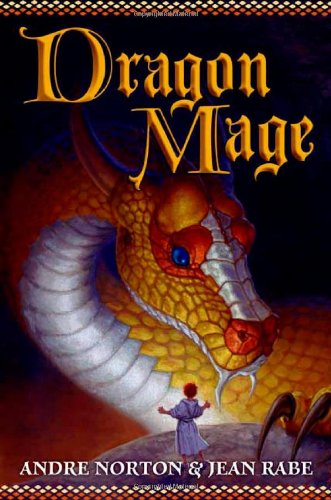 Based on a concept discussed between Norton and Rabe before Norton's death in 2005, this long-delayed sequel honors the classic elements of Norton's 1972 young adult fantasy while taking on a decidedly modern air. Shilo's ordinary teenage life has been shaken up by her father's death. Now living with her grandparents in the backwoods of Wisconsin, Shilo rummages in the attic one night and finds a wooden picture puzzle with four dragons on the cover that belonged to her father. When she completes the puzzle, Shilo finds herself transported to ancient Babylon, where a dragon entreats her to help save its eggs and keep the earth from being overrun by demons. Rabe ( has built on Norton's estimable groundwork to produce an action-packed, satisfying young adult story that will be very accessible to modern teens as well as now-grown fans of the original Magic books.