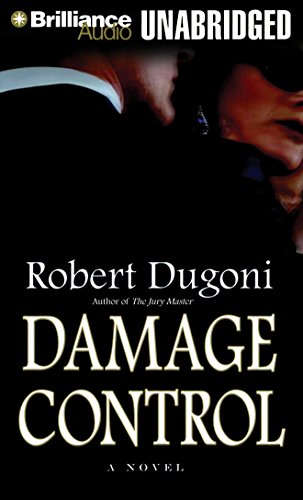 For the low-tech world of audiobook recording, any move forward resounds with the heavy tread of technology's step. Lane's reading of Dugoni's legal thriller features the clever, realistic touch of rendering the book's ever-present telephone and cellphone conversations through static and slightly digitized reception. While only a small detail, the phone effect is evidence of an open-minded attitude to audiobook recording—one that looks for new ways to do the same old same old. Lane (a veteran of more than 100 audiobooks) reads unobtrusively but distinctively, artfully pausing for effect to underscore the domestic and legal tension in Dana Hill's life, whose already difficult juggling of work and personal life is further complicated by the murder of her twin brother. Lane manipulates pitch and tone to differentiate between characters, nicely avoiding overwrought voices, and his solid work amply redounds to his credit as a nuanced reader.