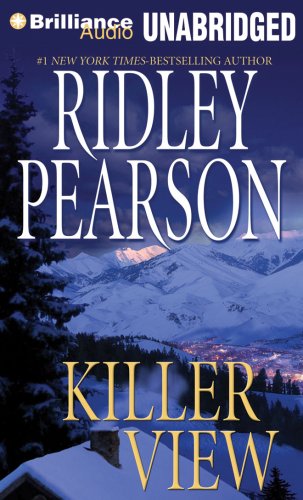 Pearson returns to his favorite protagonist as Sun Valley Sheriff Walt Fleming must race against the clock to uncover a volatile biohazard operation and head the search for his best friend who’s disappeared. Christopher Lane reads with a firm, unwavering voice that captures the heightened tension in Pearson’s prose without sounding too urgent or manufactured. Lane’s slightly underplayed tone is fairly straightforward, but his characters are steeped in reality and, more importantly in a commercial thriller such as this, believability. Lane’s reading does the story justice, managing to draw listeners into the mystery and set their pulses racing with every twist and turn.