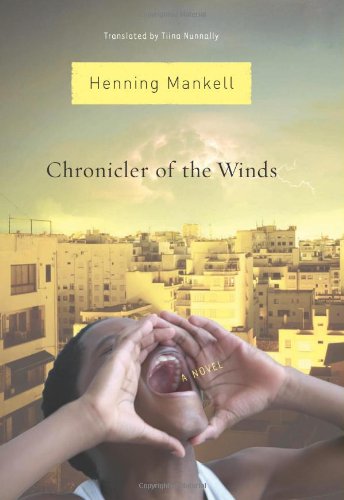 Chronicler of the Winds

Mankell's evocative, quietly powerful novel, first published in 1995, tells the unbearably sad story of 10-year-old Nelio, a mortally wounded street kid in an unnamed African port city. After revolutionary soldiers kill his family and most of the people in his village ("to show us they were serious in their struggle to liberate us and help us have a better life"), Nelio makes his way to the city where he joins a gang of homeless orphans, eventually—and reluctantly—becoming their leader. They have "only one mission in life: to survive," but that's essentially all they can hope for. Mankell, best known for his Kurt Wallander mystery series ( , etc.), vividly depicts in this heartbreaking fable the ongoing tragedy of Africa's disenfranchised. At times the narrative strays too far from Nelio's story and the tone slips into a kind of magical realism, but it's impossible not to be moved by the tale of Nelio's short and painful life.