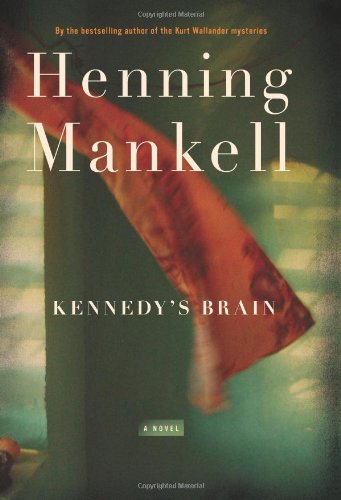 In Mankell’s engaging but overly polemical stand-alone crime novel, Louise Cantor, an archeologist working in Greece, returns home to Sweden to discover her grown son, Henrik, lying dead in his own bed. Cantor, who refuses to accept the police theory that Henrik killed himself, launches her own investigation. (The book’s title refers to one of the mysteries surrounding the JFK assassination, which had become a bizarre metaphor for the secretive Henrik.) In her quest for answers, Cantor journeys to Australia in search of her estranged husband; to Barcelona, where Henrik had an apartment and a surprisingly large bank account; and to Maputo, Mozambique, where she learns of the devastation wrought by poverty, AIDS and greed. Mankell, author of the wonderful Kurt Wallender series ( , etc.), is a deft and imaginative plotter and an insightful observer of the human condition, but here his righteous anger over the AIDS crisis in Africa and the exploitative role of the pharmaceutical industry overshadows the mystery solving.